Some of the AccessUI Ribbon & Tree Builder Features

Quickly create complex Ribbon menus in your application by simply editing records, absolutely no XML knowledge is required. Also includes the ability to add VBA callbacks to your application to respond to a user’s action.

A well designed Treeview can help users quickly navigate large amounts of data to find the records they want. Treeviews can be loaded dynamically (child levels on demand), recursively or completely.

Browse and search over 1,000 of the built-in ImageMSO icons in Office, all the Office apps, not just Access.

Adding customs images to your Ribbon is easy with the Ribbon & Tree Builder. Just load your image into the Shared Image Gallery and select it from the list.

The only thing you need to deploy with your Access application is two small ACCDB Libraries. There are no ActiveX components and nothing to register.

All configurations are made from within the Ribbon & Tree Builder add-in and stored in local tables in your application.

In addition to the Ribbon & Tree Builder, we offer consulting services

Custom software doesn’t have to be expensive. We pride ourselves on creating affordable custom applications that can grow with you. Give your business a competitive advantage by letting us partner with you to create a custom solution.

Migrating your existing Access application to SQL Server will provide robust scalability and enhanced security. We have over 20 years of experience migrating Access databases to SQL Server.

Having a solid data model is like having a solid foundation to your building. We have over 20 year of experience analyzing business process and designing relational models. We can help you create a schema from the ground up or review your existing design.

We can build responsive management reporting dashboards and websites to expose a limited set of data and features, to users without the need of the Access desktop client.

Let us help protect your Access development investment by managing the source code in a hosted repository. We offer setup and training for one of the premier Access Source Code Control utilities.

A Little About Us

Who we are and why we created this

The original AccessUI was conceived in 2001 when a client’s Access app using the MSCOMCTL treeview started failing on just a few of the clients computers. After considerable banging the head against the wall we figured out Microsoft had slightly different versions of MSCOMCTL that shared the same GUID. I believe that Microsoft MapPoint was the culprit.

Not wanting to deal with that type of issue again, we switched to the DBi Tech treeview and never had any problems once ActiveX control were registered. You had to buy the Dbi treeview as part of a package. While most of the controls had limited uses, there were a dozen or so that had lots of potential. With those extra controls, the idea for a framework to speed up our development came to light. That became the AccessUI. You can see the old site here .

A few years later I had the opportunity to join Microsoft and be a part of the Access Team. Part of me going to Microsoft was not continuing with the AccessUI development. As a result nothing happened for a decade.

Access has seen a lot of changes in the last 10 years and the old AccessUI is looking a bit dated. This is a ground up re-write that makes use of many of the “new” Access feature such as Tabbed Dialogs, Shared Images and the Ribbon. In addition we are using the Pro version of JKP-ADS VBA Treeview which should allow us to support x64 installations of Access.

We invite you to download a copy and send us your feedback on what you like, what you don’t and what you want to see in the future.

What They Have Been Saying About AccessUI

The AccessUI is a set of tools for quickly creating modern apps in Microsoft Access. We invite you to try them out and tell us what you think.

I almost never use ribbons because it’s too complicated, but with this tool I was able to create a simple ribbon in minutes. Microsoft should have provided this years ago.

The tree view is a time-honoured paradigm for displaying hierarchical data, but using ActiveX controls can be troublesome. AccessUI has created an excellent tool to allow you create trees quickly and easily.

The AccessUI Data Source Manager makes connecting to SQL Server (and other external databases) SO much easier. A simple right-click on a linked table allows me to quickly & easily refresh the schema of a table.

What They Have Been Saying About AccessUI 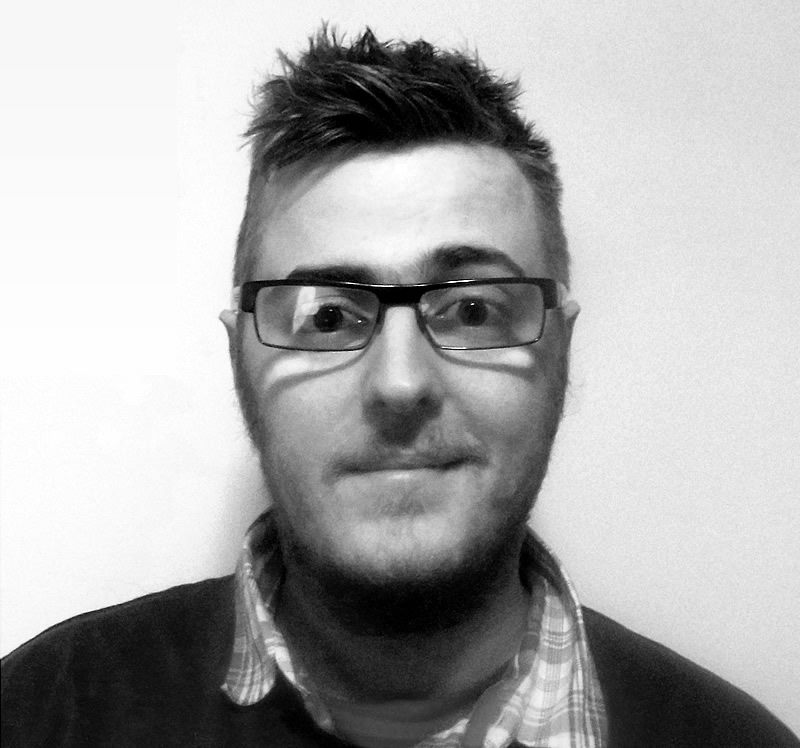 Use the contact form, email or phone us with any comments or questions.

Send Us A Message